Camera Chiara were formed in Salerno in the second half of the first decade of this century. After a first demo in 2008, in 2013 they self-released an interesting eponymous début album with a line up featuring Francesco Lembo (keyboards), Danilo Lupi (bass), Vincenzo Manzi (guitar) and Antonio Pappacoda (drums). The name of the band was inspired by a book about photography by Roland Barthes, La chambre claire (translated in English as Camera Lucida) and the love of the band for the art of photography is also portrayed on the album cover that in some way gives you the right key to approach the musical content of this brilliant work.

Barthes considers photography as asymbolic, irreducible to the codes of language or culture, acting on the body as much as on the mind and he develops the twin concepts of studium and punctum: the first denoting the cultural, linguistic and political interpretation of a photograph, the latter denoting the wounding, personally touching detail which establishes a direct relationship with the object or person within it. Well, on their website the band invite the listener to focus on the punctum of the “musical photographs” contained in the album. This is a completely instrumental work, all you have to do is close your eyes and let the music drive...

The short opener “Tufa Domes, Pyramid Lake” sets a mysterious, dark atmosphere. Although there are no liner notes in the booklet, the title seems to refer to a famous picture shot in 1867 by Timothy H. O'Sullivan which portrays an almost lunar landscape on the Pyramid Lake, a place near Reno, Nevada while the music recalls Pink Floyd.

The following “Chiaroscuri” is a long, complex track marked by the constant contrast between dark and light atmospheres. It' another track that testifies the deep passion for photography of the band. In fact, chiaroscuro (Italian for light-dark) is a word that defines the artistic use of strong contrasts between light and dark, usually bold contrasts affecting a whole composition or a picture. Here pulsing, tense bass lines contrast with light, soaring keyboards waves and electric guitar patterns while calm moments are followed by stormy passages. Every now and again Goblin or L'Ombra della Sera come to mind but the music does not sound derivative at all. A real treat!

Then comes “Maschere cadute” (Fallen masks), a nice short track full of positive energy that leads to the reflective “Nel tuo mondo” (In your world). Here the atmosphere is dreamy but never relaxed while shadows and lights seem to dance all around. A great track!

“Danzano le memorie” (Memories are dancing) is a short, romantic track with the piano in the forefront that almost melts into the following “In un gioco di specchi” (In a game of mirrors) where you can hear a haunting marching beat and experience some strange exotic flavours. Then the rhythm rises taking you to mysterious territories where your imagination can run free conjuring up psychedelic visions...

“Come il bianco col nero” (As white with black) is another complex track where influences from the past and modern sounds are mixed in an original way with brilliant results. Then “Il nuovo e il vecchio giorno” (The new and the old day) concludes the album with a good dose of electricity and powerful blows of optimism. 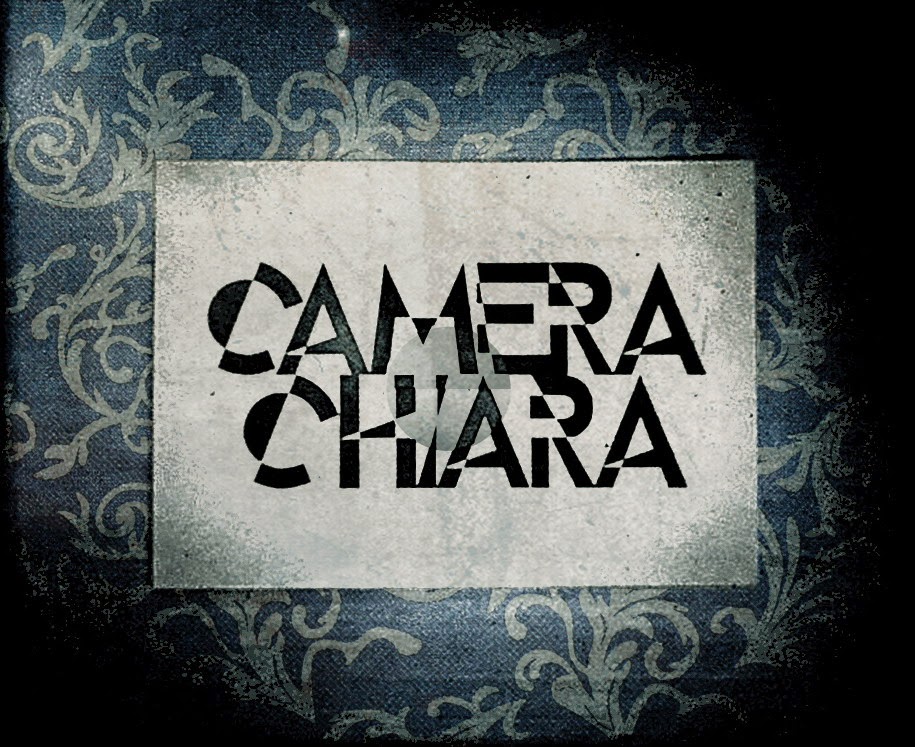 This work is completely instrumental but very rich in ideas and there is no weak point. According to the band's website, among their influences you can find bands and artists with a different background such as Air, Balletto di Bronzo, Banco del Mutuo Soccorso, Biglietto per l'Inferno, Genesis, Goblin, King Crimson, Le Orme, Philip Glass, Pink Floyd, Rush, Soft Machine, Tool and Vangelis but I think that Camera Chiara have succeeded in mixing all these influences with great personality and excellent composition skills. This album is really worth listening to... Have a try!